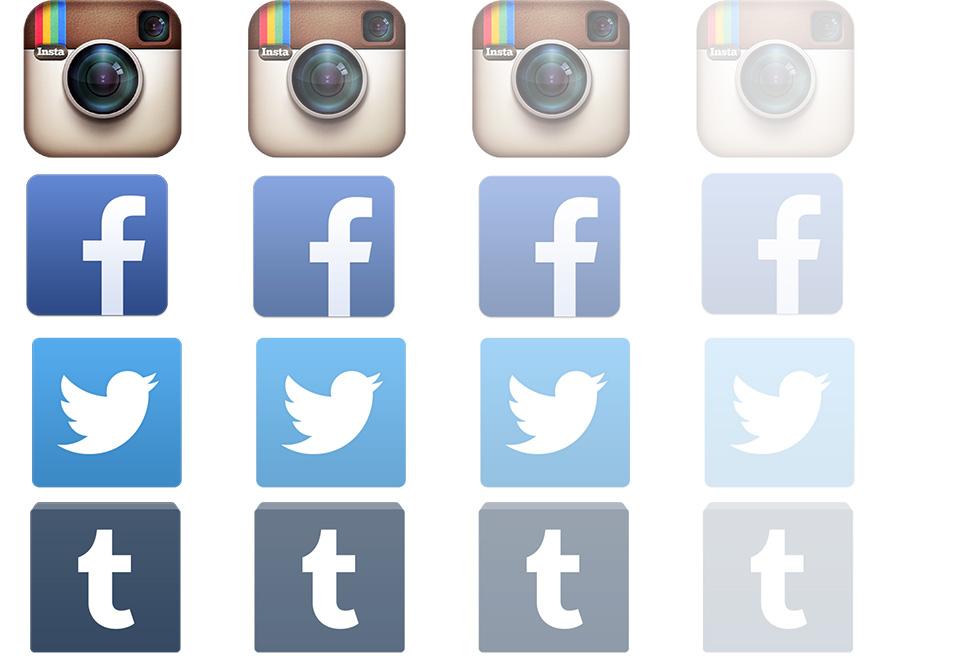 Let freedom (not your iPhone) ring

If tomorrow were your last day on social media, what would you post tonight?

As teenagers, we often find ourselves mindlessly scrolling through the many social media feeds we can’t seem to live without due to boredom or subconscious habit. However, it is not until we make the conscious decision to untie our tether to social media that we can be truly liberated from its negative effects.

Senior Rachel Williams is in the process of doing exactly that and has embarked on a 99-day journey to find out if social media is really worth the time-suck.

The 99 Days of Freedom experiment is an online study of how life without Facebook impacts user happiness and requires participants to log out of their online accounts and log in to reality. Williams has extended this challenge to include her other major social media sites, including Instagram, Twitter and Tumblr.

“I had thought about giving up all my social media for a really long time, but there was never a reason to actually step up and do it,” she said. “This experiment was the final push to see what would be the difference in my life if I didn’t go on social media.”

99 Days of Freedom started as a counterargument to a study done by Facebook that claimed their website evoked positive emotions from its users. Essentially, it is showing how Facebook and social networks in fact have a negative impact on users’ lives.

“One of the best things that could happen to this generation is everyone loses their social media,” Williams said. “It seeps into so much of what we think and do.”

Ironically, social media was the very thing that led her to this experiment in the first place.

“Actually, I was on Twitter, and since the majority of my twitter feed is news articles, I came across a Time Magazine article about it,” Williams said. “I thought it was awesome, so I looked it up and joined.”

The experiment essentially revolves around one central question: What will you do with the time you’re not spending on social media? Participants get to enjoy an estimated 28 hours of freedom when they give up Facebook for 99 days. Imagine how many more hours you spend on other networking sites such as Instagram, Twitter, Tumblr and Snapchat.

Now, Williams carries a book (if not two or three) everywhere she goes and has found that abstaining from social media has given her the opportunity to delve deeper into her passion for reading, while also engaging with people around her on a more authentic level. Not to mention, getting an extra 30 – 45 more minutes of sleep every night.

“Before I go to bed, it’s a natural impulse to flip open my feeds,” Williams said. “After you spend around 15 minutes updating yourself, you lie in bed thinking about what you just saw. Your phone is a stimulant and it takes your brain time to bounce back from that.”

Although positivity abounds, giving up social media for 99 days is still a huge sacrifice in itself, especially in our technologically-dependent society and teen culture.

“There are definitely certain things I feel behind on,” Williams said. “It’s been hard because a lot of my friends went to college this year, and I want to keep up on what they’re doing.”

Not only is being unable to keep up with friends and family frustrating, but think about all those really cool pictures you take that will never be posted on Instagram or all your funny thoughts that will never be tweeted and re-tweeted. Then again, maybe laying off the late-night snapchats isn’t such a bad thing…for all of our sakes.

“I really like a lot of the photos I take, and Instagram gave me a place to put them where I knew they would not be lost or deleted,” Williams said. “My pictures are very accurate depictions of my experiences and it’s almost like they are historically accounting whatever I do.”

For Williams, the positives outweigh the negatives in every aspect of the experiment.

“The whole thing is easier than you’d expect. Once you get off the mindset of flipping open Instagram or Twitter constantly, it gets progressively easier,” she said. “When you’re without it for one day, you feel like you’ve missed everything, but when you remove yourself for a period of time it’s like nothing ever happened. I really don’t think about it that much anymore.”

Does the persona we create for ourselves on social media alter reality? The answer is yes.

“Instead of engaging in and enjoying experiences, we create false ones that we feel the need to post, just so we can say we did it,” Williams said. “We cultivate an image of how people view us.”

Fifty days into her 99, Williams shows no signs of letting up.

“It’s senior year, and I am experiencing things and participating just as much as everyone else,” Williams said. “It has completely allowed me to do exactly what I want to do. At this point in my life, it’s a great thing.”

For more information on how to join the experiment, visit http://99daysoffreedom.com/