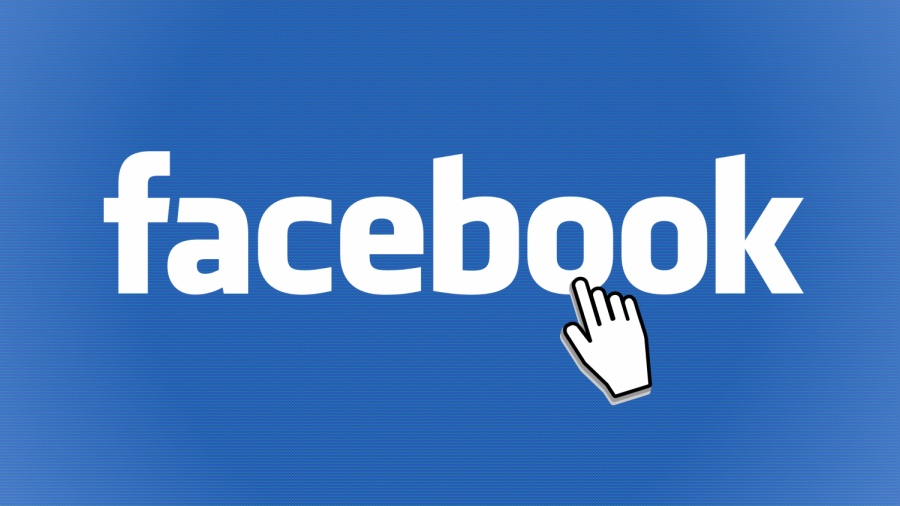 Whistleblower, Frances Haugen, who used to work for Facebook, exposes the social media company by testifying multiple copies of confidential documents. According to the evidence, Facebook was well aware of sending out misleading information to their users, yet they are unwilling to fix the problem. Facebook does not care about who gets hurt in the process, as long as they profit off their users. The company should be found guilty for the damage they have caused to the well-being of innocent kids.

Instagram, the app owned by Facebook, is mainly targeted towards teen girls. Evidence suggests girls are forming eating disorders and experiencing suicidal thoughts. The company brainwashes teenage girls into thinking they are not “good enough” and must fit the “beauty standards” portrayed on Instagram.

Not only has Instagram caused girls to be insecure over their appearances, but now they idealize their lives when in reality, no one is “perfect.” Most girls nowadays compare themselves to others because they always want what they do not have. Comparison to one another is caused by girls seeking validation from famous Instagram Influencers and idolizing them as their role models.

Overall, Facebook is not willing to come forth, but the evidence Haugen provides to the Senate contradicts the company otherwise. It is certain by all means Facebook is hiding information against the government and public eye. Today especially as technology evolves the more society’s innocence begins to fade.