After two months, President Trump has just called off the government shutdown, which is having catastrophic effects on the United States. 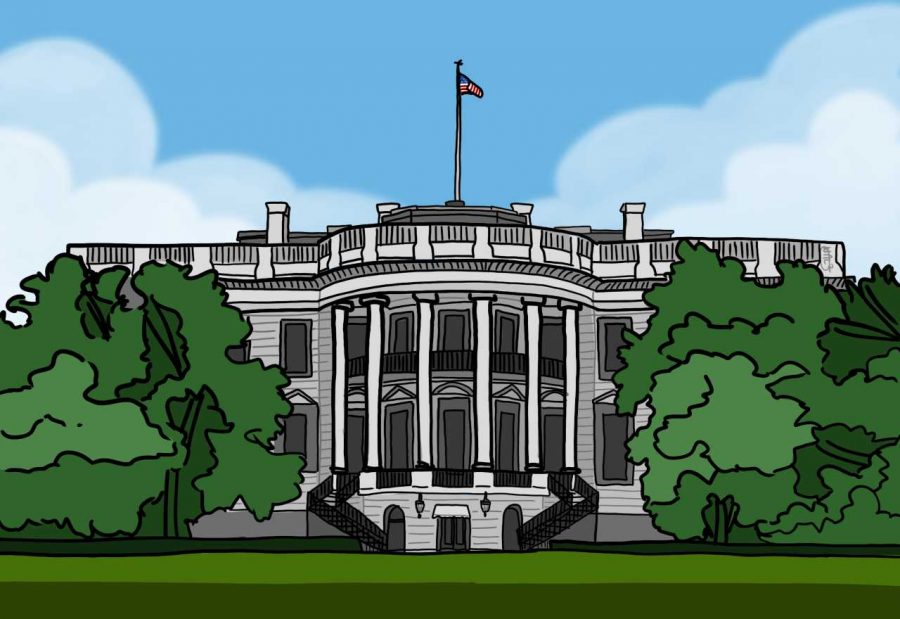 Scarred government - With lengthened period of the shutdown, the United States is faced with new challenges. 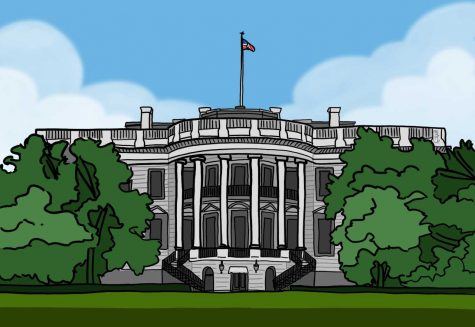 Hannah Walz Scarred government – With lengthened period of the shutdown, the United States is faced with new challenges.

According to the article “Government Shutdown Definition”, by Maya Dollarhide, “A government shutdown happens when nonessential government offices can no longer remain open due to lack of funding.”

With the slowing down of government, people who don’t even work in government are affected. Any families wanting to go on vacation or people who are applying for a passport are feeling the consequences of the government shutdown.

“It may take longer, or be impossible, to process new loans for homes, businesses and education,” Dollarhide said. “New applications for Social Security benefits and the processing of unemployment will also slow.”

The  shutdown had devasting effects on the economy. Each day that the government was not working, the U.S. lost thousands of dollars. NBC News reported that as of Jan. 18, the economy lost 5.6 billion dollars.

Even companies that were not government controlled like hotels, restaurants and banks, lost significant amounts of business. Banks were unable to distribute loans, and money became very tight for many families during the shutdown.

Now that the government shutdown has ended,  government functions are slowly catching up on all the time they lost. Congress and the president passed a bill, without the allocation of funds for a wall.  However, President Trump declared a national emergency in order to divert funds from other national disasters to building the wall he wants.

Ultimately, the courts will decide whether southern border security constitutes a national emergency.